©Abubakari Wuni et al. PAMJ - One Health (ISSN: 2707-2800). This is an Open Access article distributed under the terms of the Creative Commons Attribution International 4.0 License (https://creativecommons.org/licenses/by/4.0/), which permits unrestricted use, distribution, and reproduction in any medium, provided the original work is properly cited. 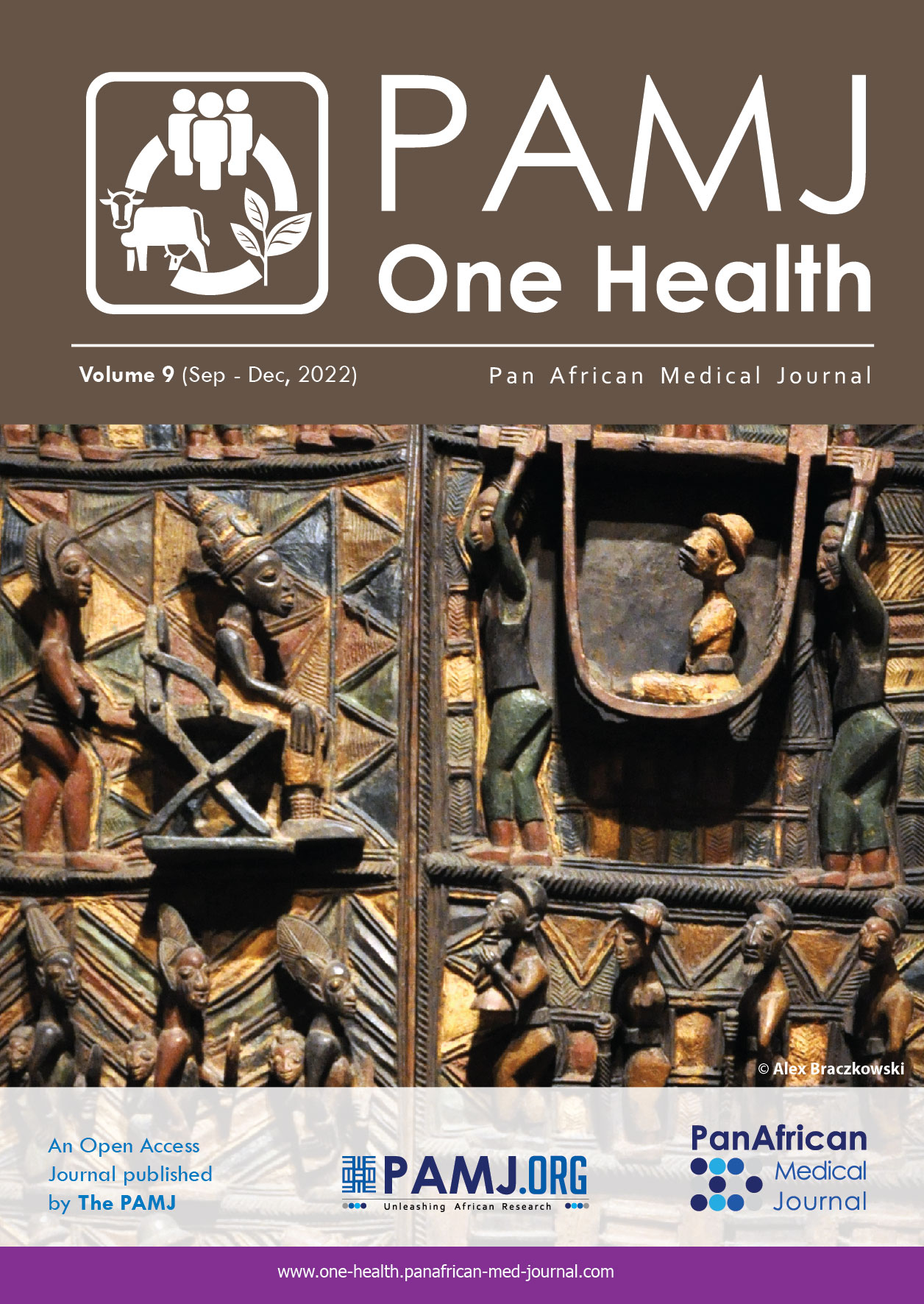 Table 4: factors associated with stress level of parents with infants admitted to the NICU of the Tamale Teaching Hospital

Table 5: coping mechanisms and support systems parents with infants admitted at NICU use 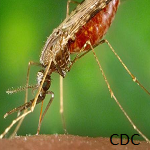 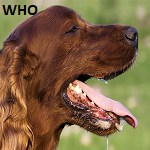 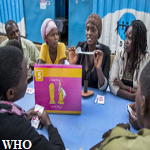 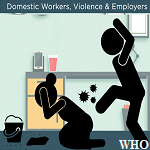 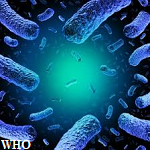